How I Found an Outpatient Solution to My Vertebral Compression Fracture 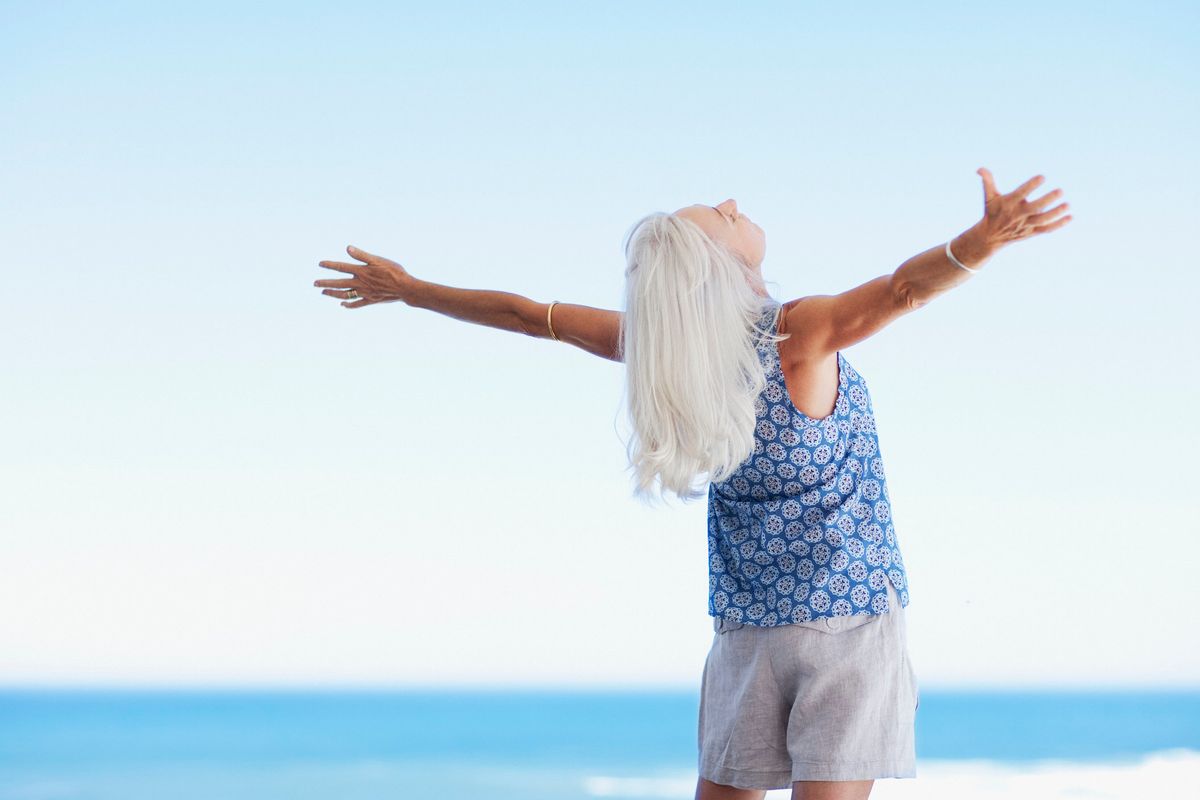 For almost 20 years, I’ve lived with
osteopenia, a condition characterized by a loss of bone mass and weakening bones. That progressed to osteoporosis in 2008, and I had to have a microdiscectomy in 2009 to repair a herniated disc I suffered after multiple falls. I still considered myself to be pretty independent — I walked frequently and was an active volunteer with some local organizations. 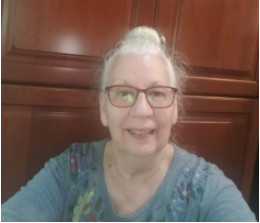 I recently had several broken bones in my spine because of osteoporosis, and I joke that the fractures were all my fault because I stopped taking a medication that helped treat my osteoporosis. I started taking it in 2015, and my bone mass improved significantly, going from -4.9 on a
bone density scan to -2.6. For reference, a -5 is the bottom of the scale. While I was thrilled with the results, I didn’t like the side effects from the medication, which ranged from blistering hot flashes that made me want to climb into a freezer, to joints so sore the range of motion in my right shoulder was reduced. When my doctor forgot to do an automatic refill, I used that as my reason to stop taking it.

Fast forward to early 2019. My brother died, and I flew to California for his funeral. My back hurt the whole time. I just brushed it off because I still had back pain from my earlier falls. I also thought that sitting on multiple planes and uncomfortable airport chairs during layovers from my home in Charleston, South Carolina, to Los Angeles, along with sleeping on different couches and beds during my visit, had taken their toll on my back. Perhaps I had simply moved my spine the wrong way at some point.

I endured four weeks of nonstop pain. It kept getting worse, not better. I’d try walking somewhere, and a pinching, piercing sensation would grab hold of me, and I couldn’t keep going. That’s when I went to the doctor and said I needed some help.

An MRI showed I had two fractured vertebrae — my T12 and L1 — which are located in the mid and lower back. The radiologist who read the MRI said I had a vertebral compression fracture (VCF), which is when one or more bones of the spine become pressed (or compressed) together. The radiologist suggested I get a balloon kyphoplasty, which is a procedure that repairs compression fractures, and provided the name and contact information for an interventional radiologist who could perform the procedure.

I researched kyphoplasty further and learned that I’d most likely feel little to no pain after the procedure. I found that hard to believe, but I liked that it was a relatively simple, minimally invasive procedure.

The interventional radiologist was absolutely wonderful. He had just moved to Charleston four months earlier, and I figured that was a sign that things were all falling into place for me. You hope you’re going to get a doctor with empathy and a good bedside manner, and I did. He explained everything I needed to know about the procedure and answered all my questions.

During this outpatient procedure, he repaired both sides of the vertebrae so they would be at the same height. A balloon was placed inside, and bone cement was inserted to rebuild the bone. He did the other side the same way. When I woke up after the procedure, I kept saying, “I don’t feel any pain.” It was amazing. I would encourage anyone to go for it.

Little did I know I would need his services again a few weeks later. A follow-up MRI found another broken vertebra, my L2, located in the lower back. I had another balloon kyphoplasty, but the vertebrae was so badly collapsed there wasn’t enough bone for them to lift. He could only repair one side, but it still stopped the pain.

My doctor said I might feel some pain the next day because they manually move your vertebrae to get them in the right position. The pain felt like a bruise, but it was nowhere near how I felt before. To not have that intense pain anymore was just incredible for me.

It was important that I went to the doctor when I did. He told me that if your fracture isn’t detected within six to eight weeks after it happens, it can’t be repaired through balloon kyphoplasty. Therefore, if you’re experiencing intense back pain, you shouldn’t mess around — make sure to see a health care provider as soon as possible.

If I have any back pain now, it’s more like a dull ache. It’s far from the piercing, pinching pain that I used to have. I’m 71 and retired, so it isn’t a problem for me to just sit or lie down and take a mild pain reliever if my back hurts. I think it’s absolutely incredible that that’s all I have to do to stop the pain.

After my procedure, I started taking medication again to treat my osteoporosis. I try to maintain good nutrition and take care of myself, and my doctors have me doing some weight-bearing exercises to help maintain my bone mass. I feel great. I’m just thrilled with my life now.

This procedure is not for everyone. A prescription is required. Talk to your doctor about the risks and benefits of balloon kyphoplasty and whether it’s right for you.

This resource was created with support from Medtronic.